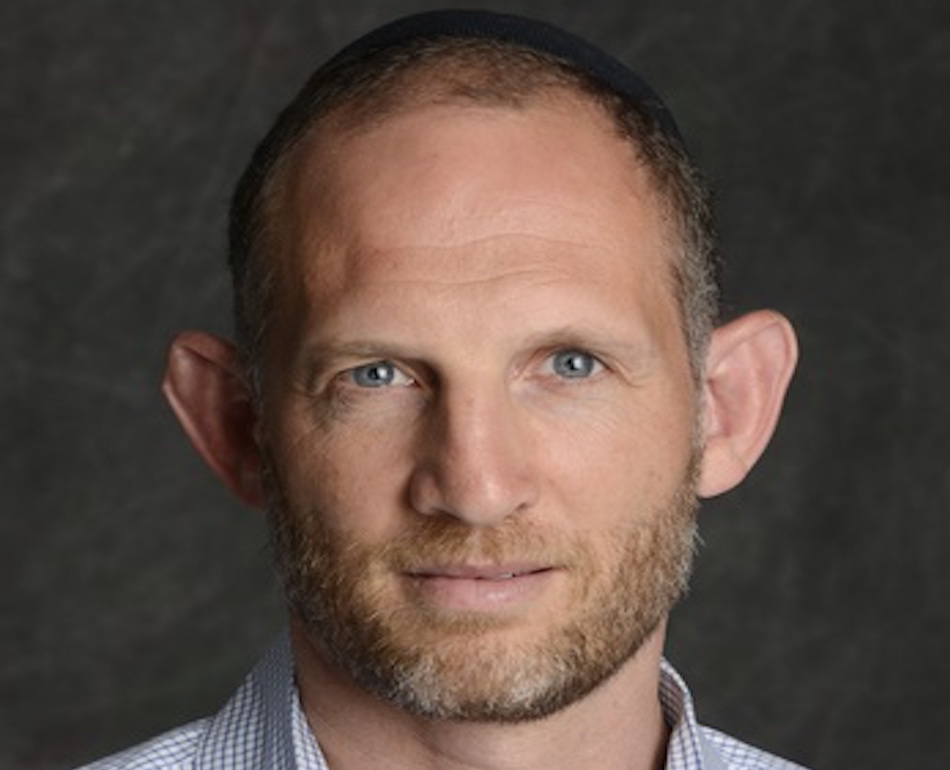 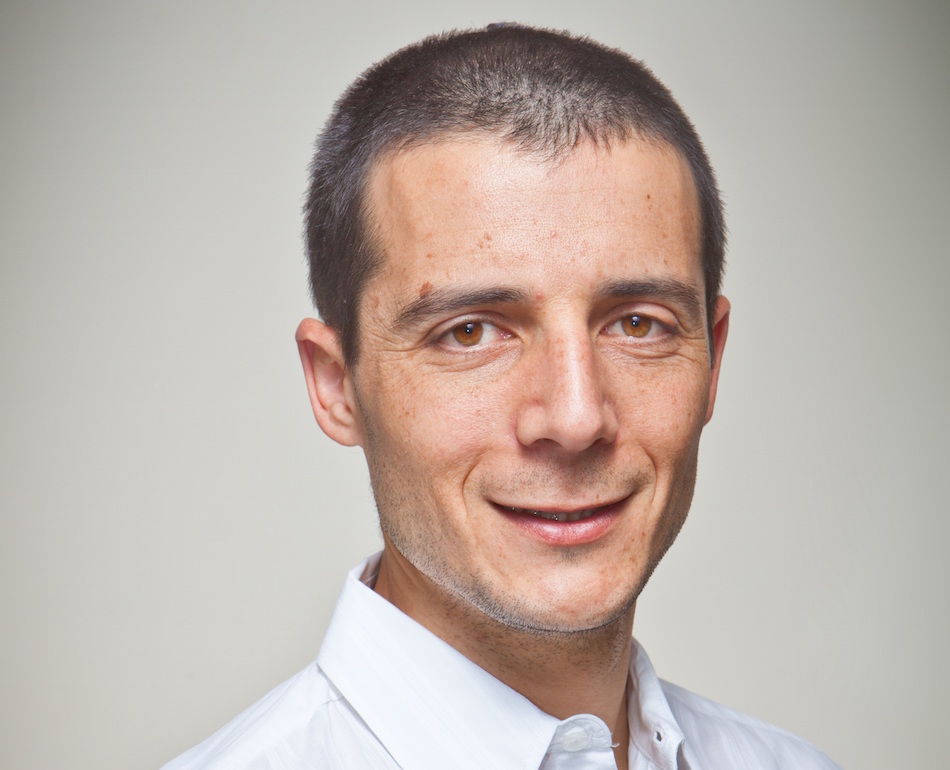 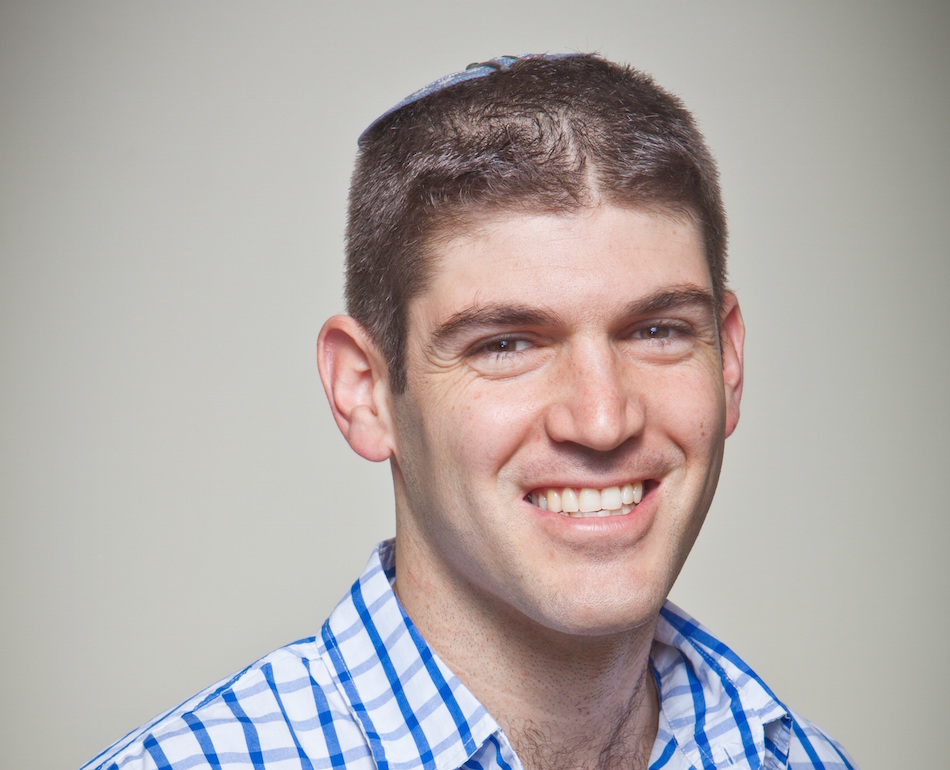 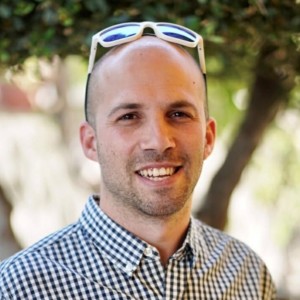 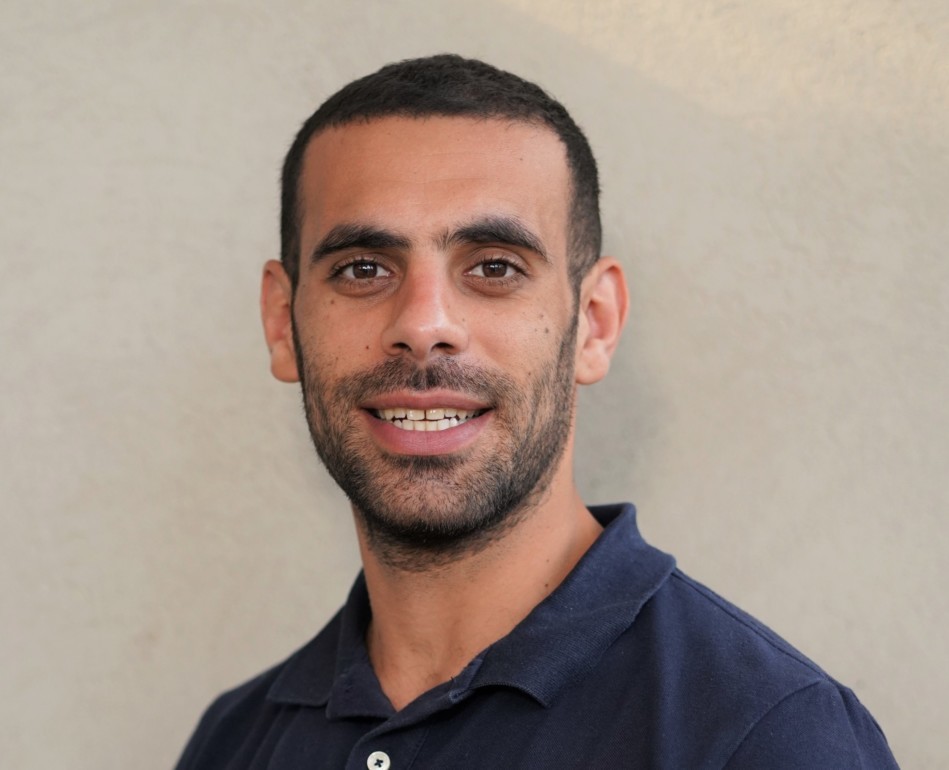 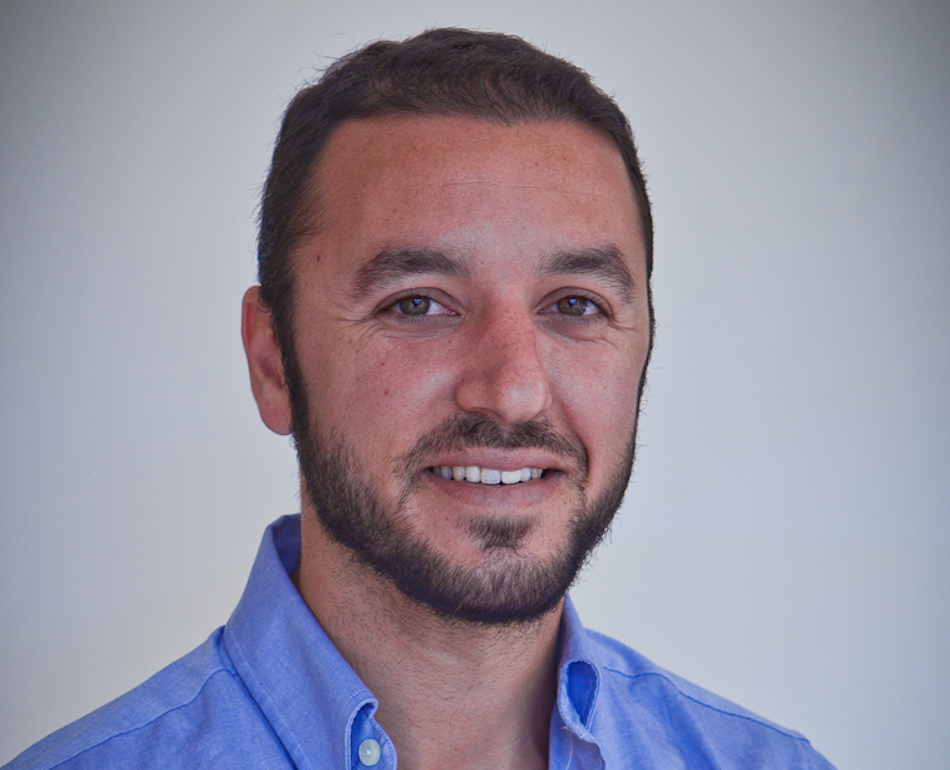 Rabbi Chaim Levine – Executive Director and co-founder
Before founding Brothers for Life along with Gil Ganonyan and Yaniv Leidner, Chaim was the director of several Jewish organizations in Boston, Toronto, and Seattle. Most recently he was the director of Living Judaism, the organization that helped initiating Brother For Life. Chaim is married to Techiya and together they have three children.
chaim.levine@gmail.com

Amir Malka – Chief Operating Officer – Operation
Amir is 40 years old, lives in Tel Aviv. He is currently studying Electrical Engineering at the Rupin College. He served as a commander in the Combat Engineering forces and was injured during the Second Lebanon War in 2006.
amir@bfl.co.il

Chemi Rubin – Chief Operating Officer
Chemi is 34 years old, married to Meital. They live in Kibutz Kfar Etzion with their children, Matan, Noam and Nitzan. Chemi served as a combat soldier in the 890 battalion of the Paratroopers Brigade and was injured in 2008 during operation Cast Lead.
nrubin@bdl.co.il

Adi Berkovich – Public Relations and Delegations Coordinator
Adi is 34 years old, lives in Hod HaSharon, married to Sharon and a father to Lavie. Adi served in the Giv’ati Brigade, and was injured in 2006 during the Second Lebanon War. He holds a B.A. and an M.A. in Communication.
adi@achimlachaim.org

Maor Elcobi – Coordinator of Assistance and Guidance
Maor is 29 years old, lives in Tel Aviv. Maor served as a combat soldier in the Giv’ati Brigade and was injured during an operation in Gaza in 2007. Maor holds a B.A. in Construction Engineering.
maor@achimlachaim.org

Koby was in the 13th Battalion of the Golani Brigade and was injured during Operation Cast Lead.  In 2020 Koby became the director of soldier programs.  Koby has a BA in Business Management and a MA in Organizational Development.

Ohad Girchish – BFL Experience Manager
Ohad is 29 years old,  live in Rehovot. Ohad served in the 51th battalion of the Golani Brigade and was injured during operation “Cast Lead” in Gaza in 2009. He holds a B.A degree in Economics and Communication from Ariel University in Samaria.
gohad@achimlachaim.org